Was it difficult to take on such a personal subject? Maria Venegas: My father used to be my best-kept secret. For years I never spoke about him, or the past. When I was a child, he seemed to be larger than life, indestructible, but when I finally returned to Mexico to visit him after being estranged for fourteen years, he seemed deflated somehow.

On the day I was to return to New York, he drove me to the bus station and when we hugged goodbye his chin started quivering. Over the next several years I continued to visit him during the holidays and summers, and he began sharing stories about his past—when he was seven years old and was being bullied at school, his mother handed him a carving knife and told him to go eff those kids up; after shooting a man for the first time when he was twelve years old, his mother never lost an opportunity to brag about her son and how brave he was.

Perhaps sharing these stories was his way of explaining to me why he had lived such a violent and self-destructive life. I felt compelled to write about him, to try and make sense of how he was wired. It was through the writing that I developed empathy for him, and came to embrace him for who he was. To answer your second question, there is that old saying: Write what scares you. To write about the past is to relive it, and even though that was extremely painful, it was also cathartic. 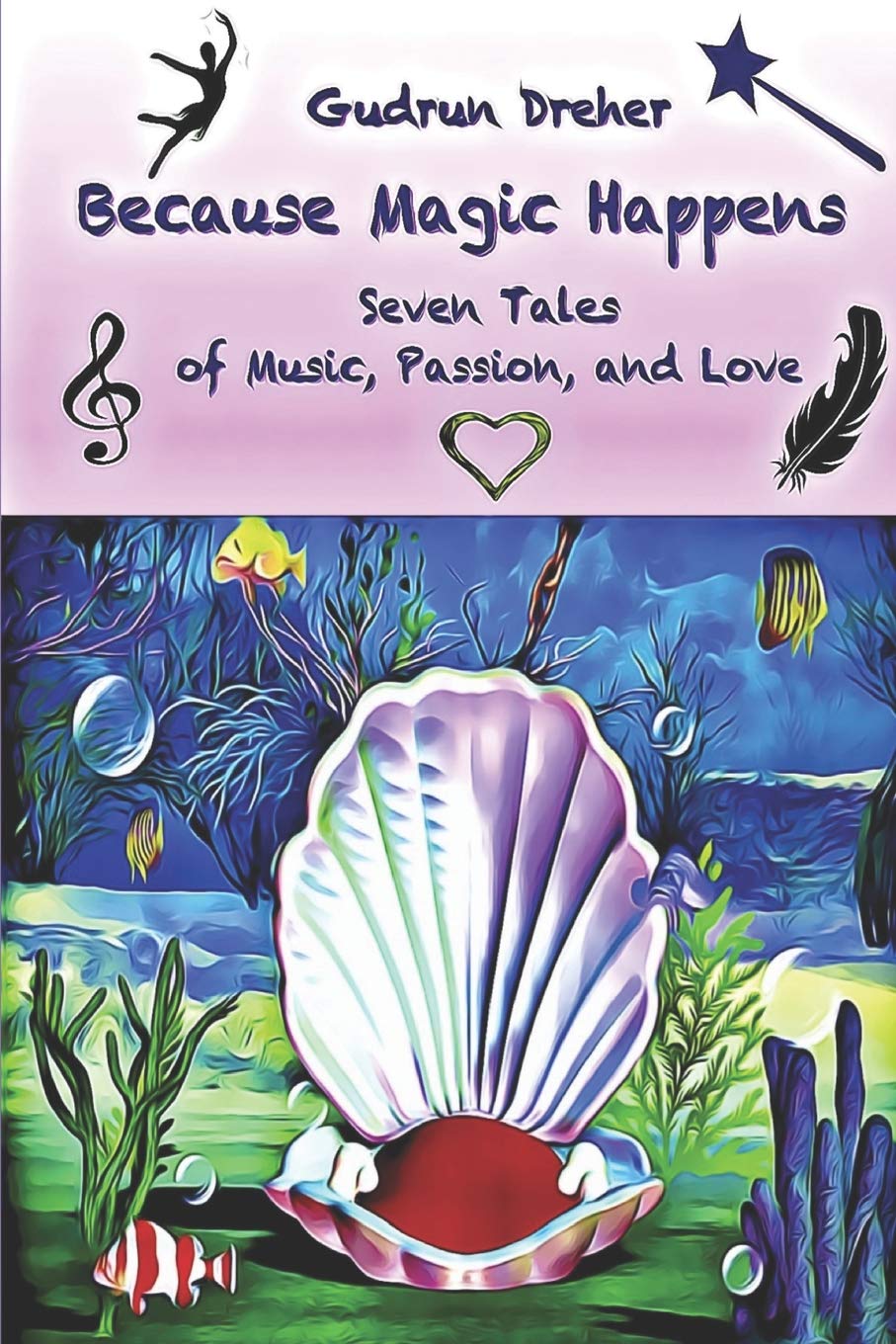 Even though the book is very close to your own life, it is by no means a conventional memoir. The writing inhabits a space between fiction and nonfiction. Could you talk about why you adopted this unusual approach?

When I started the book, my main goal was to write a work of nonfiction that would read like a novel. A lot of the scenes I was fleshing out were very heavy and emotionally complex, so I decided that if I was going to put myself through hell, I was going to at least try to have fun with it—play with different crafting techniques. For example, initially I wrote the opening scene in which my father is ambushed with two machine guns in first person, so that the story was being revealed to the reader via the dialogue, the way it had come to me.

But that particular format really killed the urgency of the scene. It enabled me to put the reader in the truck with him so that they, too, were seeing the bugs hit the windshield, catching the whiff of a decomposing animal on the side of the road, and then hearing the sound of machine guns as his truck was lit up in a hail of bullets.

Once I wrote that scene from his perspective, I knew I had the structure for the book—the weaving between first and third person, between his vantage and my own. I like to think of the book as a hybrid—a merging of fiction and nonfiction. Though I took creative license fleshing out some of the scenes, I also went to great lengths to get the facts as close to the truth as possible. My father was very organized, and after he passed away, inside a steel trunk in his bedroom, I found newspaper clippings, court documents, birth and death certificates, letters, and land deeds dating back to the s—it was like finding a treasure trove.

Karen, becoming bitter and angry, as her fairy tale existence falls apart, has to make a decision and, in doing so, finds she has her own little secret - a secret that could destroy them all.

Secrets, a Story of Love and Betrayal

Karen, though highly educated, is a stay-at-home mom; content taking care of her twin daughters, Terri and Sophie, while enjoying the social life of pricey Los Gatos. Everything is perfect until the unthinkable happens — Bill loses his job and, because of a foolish indiscretion on his part, finds himself unemployable. How these two upwardly mobile characters respond to adversity and the resulting state of their marriage at the time they are forced to move to a remote island off the coast of Maine is the heart of this novelette.

As both a standalone story and a companion piece to the tale that unfolds in her novel, SECRETS lets us into the damaged lives of the husband and wife at the center of the stories in depth.


We are shown the sins and the hopes and dreams that made them who they are. This short tale — now available on all e-devices — is a dark prequel to her horror novel, Mateguas Island, due for publication later this spring. Bitterness accretes as they retreat in desperation to re-invent themselves at the family bequest on an isolated island off the coast of Maine.

Something quite different happens. A fitting preparation for Mateguas.

In Secrets, a prequel to her up-coming novel, Mateguas Island, she shows us what motivates, drives and propels these characters through this story and into the next.